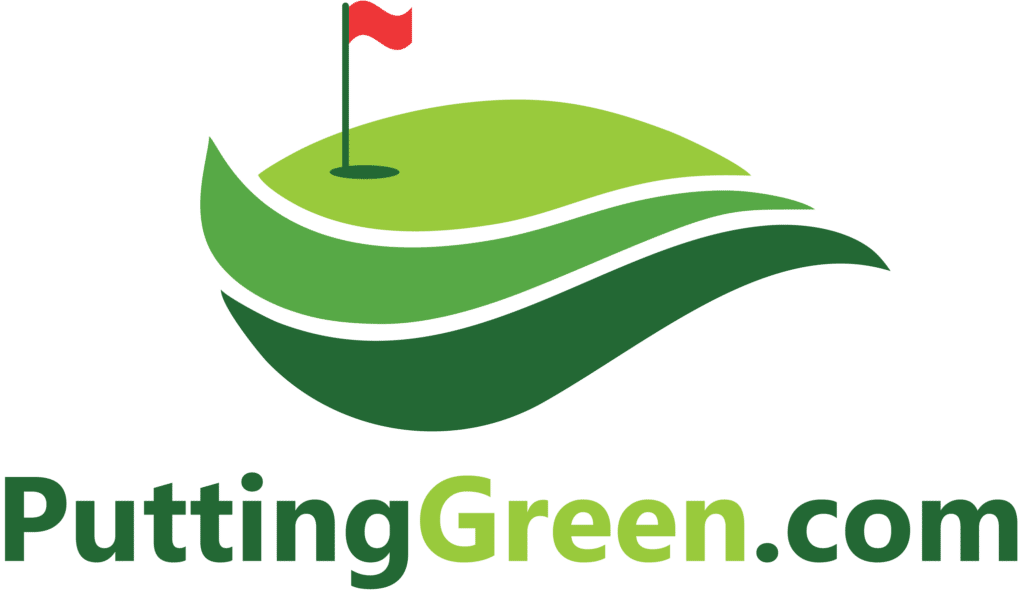 PuttingGreen.com opened its doors in 2002 and has since become the premier custom putting green design, build, and installation firm in Orange County. We combine innovation and decades of experience to design and build your custom putting green to the exact specifications of your imagination.

We have a nationwide network of professional installers to provide our world-class services all of Orange County, CA. We also have a wide selection of pre-fabricated putting greens for self-installation. Visit our Putting Green Store or fill out the contact form and tell us about your custom putting green ideas. You may also call 281-436-4191 during regular business hours. Follow us on Facebook and Twitter.

The first time most visitors set foot in Orange County, its likely to visit Disneyland in Anaheim or Knott’s Berry Farm in Buena Park. The area is also known for producing several 1990s rock bands, including No Doubt, Sugar Ray, The Offspring, and Zebrahead. The City of Irvine is an education hub, being home to Concordia University, Pepperdine University, the University of California Irvine, and several others. Huntington Beach is known as “Surf City” because of its nearly 10-mile stretch of beaches and the culture that comes with it. Golf is also a popular pastime in OC. The PGA Tour Champions makes an annual stop for the Toshiba Classic at the Newport Beach Country Club. Panoramic views, emerald green fairways, and a two-story clubhouse are just a few of the most talked-about features of this plush, 65,000 square foot resort on the Pacific Coast Highway. The Costa Mesa Country Club has two public courses. Los Lagos is is considered the more “friendly” course, while Mesa Linda is shorter but a bit more challenging. Arroyo Trabuco Golf Course in Mission Viejo was designed by Tom Lehman. Not only is it known for its challenging layout, but also the food and drinks at its restaurant. Those looking for value are best served booking tee times in the spring and winter. Rancho San Joaquin Golf Course in Irvine and Casta del Sol Golf Course in Mission Viejo both have early-morning tee times for as little as $40.

Tustin Ranch Golf Club has its Junior Player Academy for kids aged 6 to 17. There is a program for every child, whether they are beginners who have never held a golf club or experienced players who have already competed in tournaments. Annual passes for unlimited access to the courses are also available for junior players. Nike holds three junior golf camps in the area at Lake Forest Golf and Practice Center, Rancho San Joaquin Golf Course, and Fullerton Golf Course.

Tiger Woods. What more is there to say? Woods was born in Cypress and began playing golf at the age of 2. He had already played golf with Bob Hope, been written about in Golf Digest, and appeared on the TV show “That’s Incredible” by the time he was 5. He graduated from Western High School in Anaheim and began his amateur career at Stanford. He won three straight U.S. Amateur championships and an NCAA title. Woods has won 79 PGA Tour events, ranking him second all-time (Sam Snead: 82), including 14 majors. He is by far the all-time money leader on the PGA Tour, with $111 million in career earnings as of 2018.
FIND AN INSTALLER